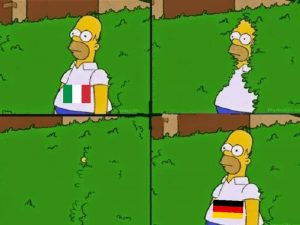 Quite a few unexpected results has really spread the field of score predictors. Roo-ster at the top, but l am sure it won't be long. He has ImaginaNaCopa and 1958Dragons breathing down his neck.

If you're wondering who "George Dawes", it's from a BBC Programme called Shooting Stars 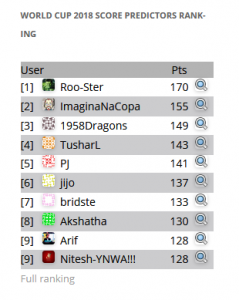 Achim (aka ImaginaNaCopa) is top of the league with Mike W (1958Dragons) and Tushar forming a close second. Her in-doors (Gurdip) is fourth. 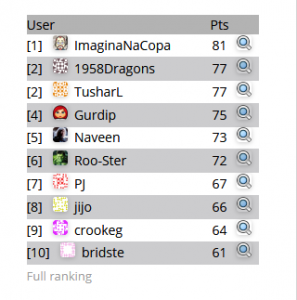 Some interesting predictions for the England vs Tunisia game, but Gurdip and Paul (PJ) were spot on with their estimate. Ingerlund and Jamilh were very patriotic with the 4-0 estimate of a Tunisia drubbing  . . but not to be.

.. quite a few changes over the games of Saturday. We have Akshatha in the lead with "bibamur". Can BibaMur say who they are? Since l can't figure it out. 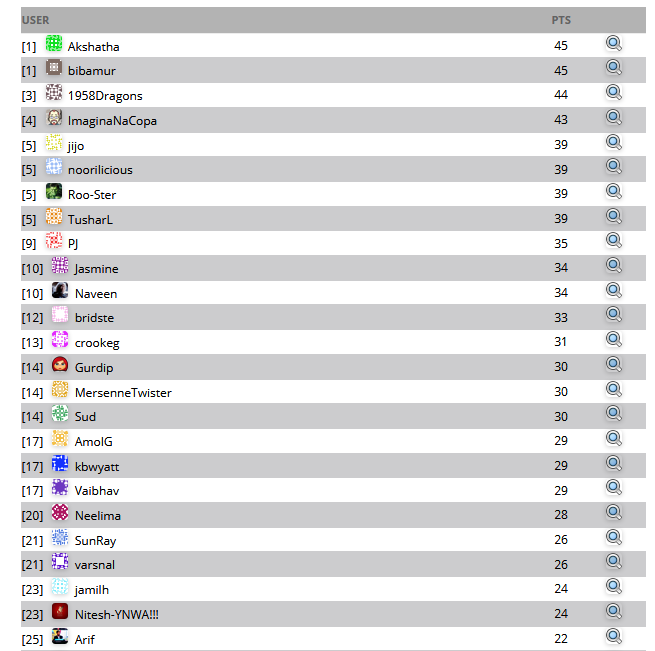 WC18 Leadership Board on Sun morning of 17th June

A Russian cat reputed to have psychic powers made a perfect start to the World Cup by successfully predicting the winner of the first game on Thursday.

Achilles, whose day job is catching mice at the St Petersburg's Hermitage Museum, plumped for his home nation of Russia, who went on to beat Saudi Arabia in the tournament opener.

The feline pundit garnered a reputation as a psychic last summer by predicting a number of results correctly in the Confederations Cup, which was also held in Russia.

Achilles, who is deaf, was presented to the world’s media for his first prediction of the tournament.

The cat was offered two bowls of food with the flags of two nations over each. He initially hesitated for a moment before eating from the one representing his motherland.

The cat was then dressed in a Russia national team football shirt for photographs. 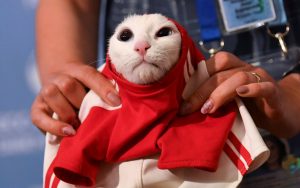 Who would have predicted such a goal-bonanza start to the World Cup in Russia? I didn't, although l was right about the Saudi's not being able to score a goal (how did they make it into the World Cup?). 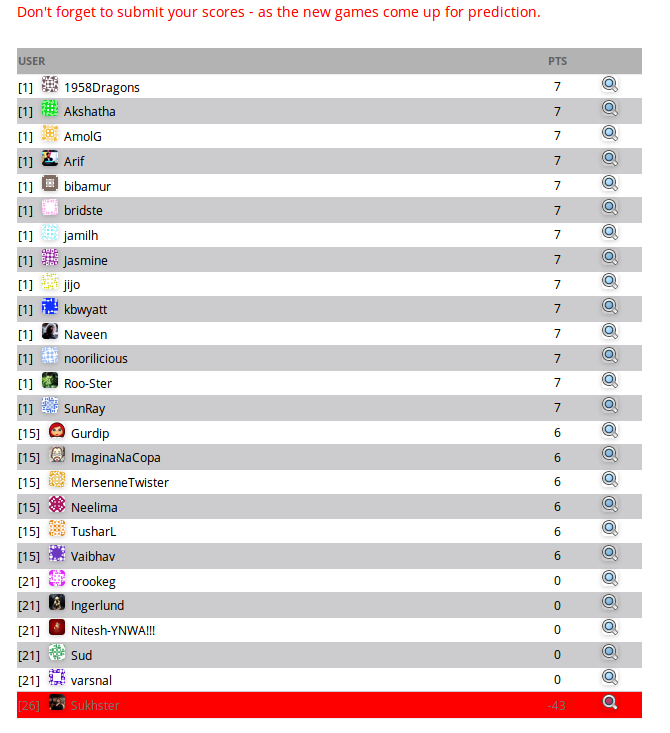 Table after the Opening Game 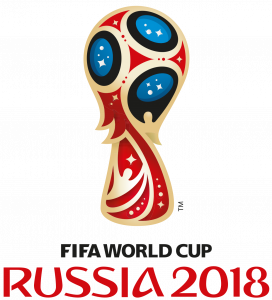 It's that time again, and  . . as per normal  .. . the World Cup Score Predictor game has finished development JUST before the Final Ceremony. Lesson learnt was don't upgrade to PHP 7.0 in 2017, and NOT test all code with it. Anyway, code refactored and ready. I think.

You need to register on the site - and don't mention GDPR, and then following the instructions located here. Don't forget to continue submitting your score predictions.

I will think of some prizes for 1st, 2nd and 3rd place over the next month.

Note: Suk and all family members (Naveen - daughter and Arvind - son at the moment, but working on Gurdip - her-indoors) CANNOT win 🙂

Don't let knowledge of Football and the World Cup hold you back. After seeing 40+ years of Football World Cups -  . .. anything can happen.

I will "sub" all individuals overseas. To all of those people in a country which hosts “World” events  . .. this one truly represents the world (excluding India  .. who last qualified in 1950, but withdrew. Urban myth about them refusing to play without boots looks to be true.). Plus, the game is the original Football, i.e. game compromises the use of the foot to kick a ball. 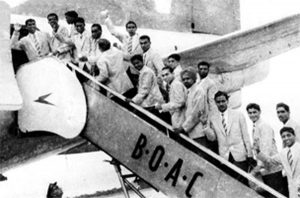 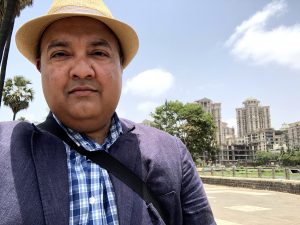 Suk (ooh get me - third person) had a fantastic trip to meet the DB and FiS Teams in India. The hospitality shown was humbling. Photos of the trip can be found here.

You can't have Christmas without the reruns of the Porridge Christmas specials. All classics ..  . . and set in a prison.