Here is a link to the video - so that it can used on Smart Tv screens.

Will England disappoint . . . everybody knows they will .. .but could this be the time that they don't? 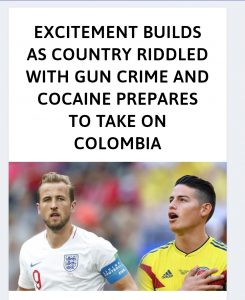 How about this for a very simple .. Chat Window . . . the page is available here.

Only started coding yesterday evening, back to work today and the race starts on Saturday afternoon . . . can I complete it before the race, and still leave enough time for people to choose horses? 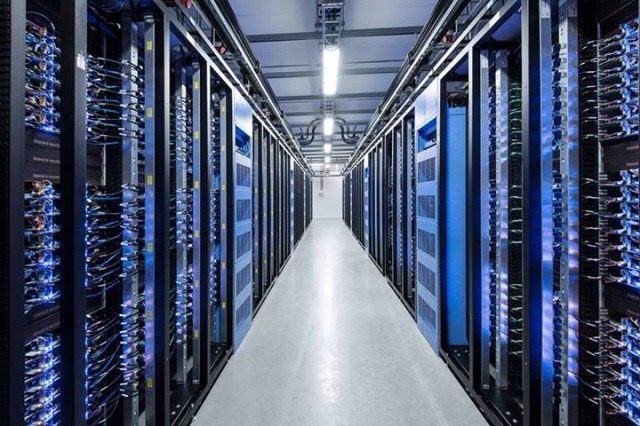 VPS stands for "Virtual Private Server", and although l have yet to write the tutorial for selecting one, and installing various components (web server, mail server, etc.), l have migrated the Thinking Hat domain/ mail-box and content to a server holding various other domains created by the family.

VPS is 500Mb RAM, Single Processor and 40Gb storage. It appears to be running very smoothly.

The World Cup 2014 Competition is finally over, and with it the Score Predictor Game.

The Prize Giving Ceremony(ies) occurred on Thu 17th of July, and here is the list of Winners below, in reverse order.

Noorlicious graciously received the Wooden Spoon for coming last. He even provided a speech. 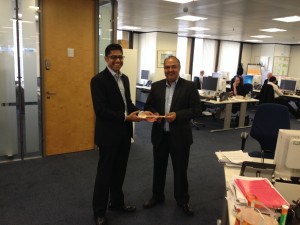 ImaginaNaCopa was not able to receive the Prize himself, although . . . he was making noises about being in Europe/ London during the week, which made me rush to think of a 3rd Prize. However, there was no show, and TheSwissNr10 stood in for him with a cleverly built disguise. 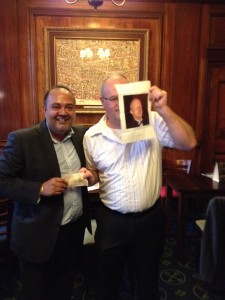 Varsna came second, and was the League's last chance to stop MikeW from taking First Prize. 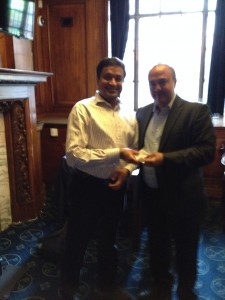 MikeW was the clear winnder, and was a gracious winner. His complaints about the scoring systems did not distract him from placing some accurate score predictions. The first prize was not as large as it looked earlier on, and MikeW accepted my excuse that the Cup got shrunk in the wash. 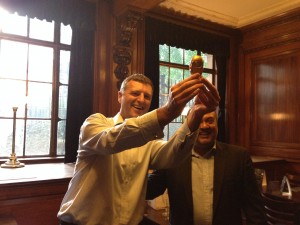 The World Cup has drawn to a head, with a fantastic final ~ Germany vs Argentina. Similar to Brazil, Argentina is a team of individuals, rather than a team.

Well, the results have come in:

See you at the Prize Giving Event ( . . . with perhaps a surprise attendee).

MikeW still in the lead, and only two three games left to go . . . . varsnal and ImaginaNaCopa may not be able to catch up.

I haven't seen anyone in a yellow jersey this disgraced since Lance Armstrong. Has anybody got any views in relation to this? Or Text-Message Jokes that have come in overnight?

Invite to the Prize Giving Ceremony has gone out (Thursday, 17th July in London), and hope to see as many people there to put this World Cup to bed.

MikeW is becoming unassailable, although there are 9 Games left from today. Come on Varsnal, ImaginaNaCopa, Marek and Bridste!! 🙂